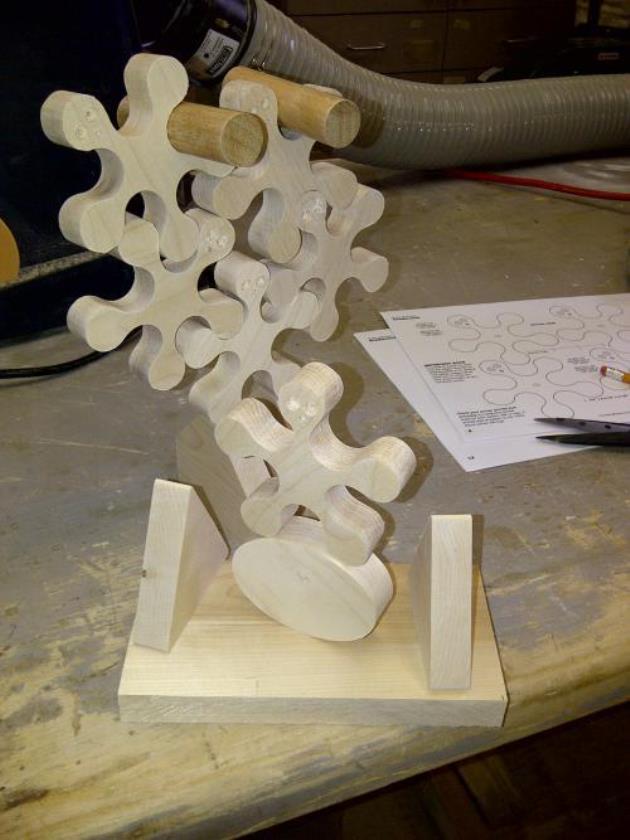 A team of experts has combined a new technology with an old treatment to create a better way to still tremors and restore limb function.

Each day, we take for granted our ability to perform simple tasks, such as holding a cup of coffee or tying a shoelace. But for t­­­­­­hose who suffer from tremors, even these simple day-to-day movements are extremely difficult to carry out.

There is no known effective treatment. In some cases, it is not even known why the tremors happen. Current treatments — which include anticonvulsant, antidepressant, and Parkinsonian medications — are plagued both by side effects and a general lack of effectiveness.

Dr. Jog is a Neurologist and Director at the National Parkinson Center of Excellence in London Ontario, London Movement Disorders Centre.

Dr. Rahimi is an electrical engineer and post-doctoral fellow at Western University.

Jack Lee is an entrepreneur who completed his MSc at Western University and joined Dr. Jog’s laboratory in September 2012 at the Movement Disorders Centre (MDC). He is an integral part of the new company Movement Disorders Diagnostic Technologies (MDDT), which was spun off from the research lab, and has spearheaded the business development of the team’s novel approach to treating tremors.

What makes their approach unique?

First, a proprietary guidance technology is used to pinpoint the origin of the tremor, followed by an injection of BoNT/A (a form of botulinum toxin) at this location. Botulinum toxin is commonly used in cosmetic procedures to ‘smooth out’ wrinkles but here, it is injected to reduce muscle activity at the source of the tremor. Follow-up treatments are performed every three to four months and can be adjusted in each patient to optimal effect.

While botulinum toxin has been used as a tremor treatment before, the localization procedure developed by Dr. Jog and Dr. Rahimi appears to have made a real difference in improving effectiveness while reducing side effects.

Indeed, the results look to be impressive. The team reports up to a 70% reduction in tremor activity in 85% of the patients they observed over an 8-month period. Parts of the work are published in The Canadian Journal of Neurological Disorders (September 2013, volume 40(5), pages 663-9).

By comparison, the more ‘traditional’ treatments mentioned earlier are typically only effective in about 40% of patients, reducing tremors by 30-40% — and only in specially selected patients who have been assessed by a neurologist with expertise in movement disorders.

“We are currently trying to make a tool that allows anyone (with upper limb anatomy training) injecting BoNT-A to give this treatment based on the data our system can provide. This will help to alleviate any treatment bottlenecks,” says Lee.

The degree to which tremor can affect one’s life is difficult to comprehend. Some people suffering from tremors are even fearful of leaving their homes due to the high visibility of the disorder. To quote one: “I don’t like going out to eat because of the tremors.” Another commented: “Something so simple as using a mouse, drawing, or writing was torture.”

MDC’s patients are obviously pleased with these treatments. “These injections have been life altering,” said one patient. “Now I can continue the job that I love, a career that I thought I would have to give up.”

Jog and Rahimi’s pioneering treatment, in combination with Lee’s efforts in bringing it to market, has provided patients with a renewed lease on life. For example, one patient has been able to resume a woodworking hobby in earnest (see above picture). “It has made things a little easier for me and I find I am a happier person for it.”

For the promise shown by this treatment, Lee was awarded an Entrepreneur Fellowship this year, valued at $50,000 and jointly sponsored by the Ontario Brain Institute and the Ontario Centre for Excellence. Lee is using his funds for product development and commercialization activities, for hands-on workshops to assist with the set-up of a company, and to attend conferences and workshops in order to present the team’s work and network with other doctors, researchers, and patient advocacy groups.

About the OBI Entrepreneurs Program

The OBI Entrepreneurial Fellowship Program, co-funded by the Ontario Centres of Excellence (OCE), was designed to fund the training and development of post-graduate scientists as they commercialize innovations developed in the lab. The goal of this program is to create neuro-entrepreneurs and to increase the number of neuroscience-related companies in Ontario.