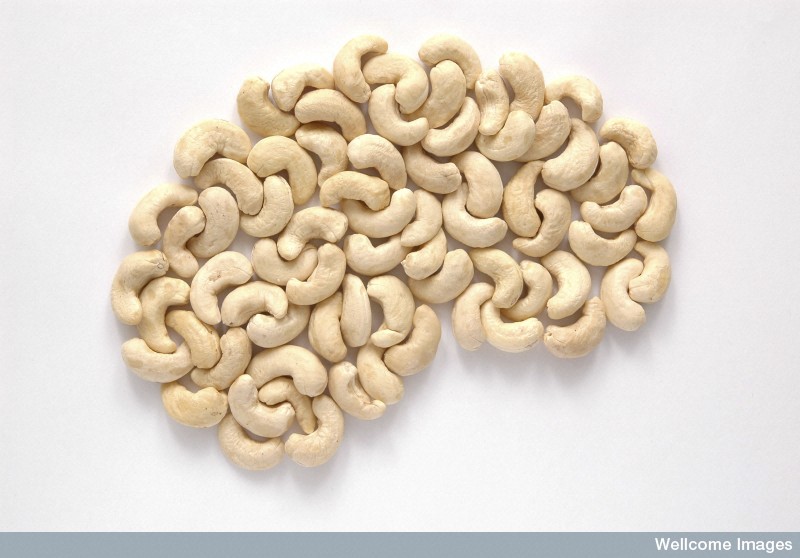 Imagine having to live with sudden changes in sensory perception, loss of consciousness and involuntary muscle convulsions. More than 50 million people worldwide and approximately 90,000 people in Ontario live with epilepsy, including nine-year-old Adam. Epilepsy is a neurological disorder characterized by recurrent and unprovoked seizures brought on by abnormal electrical activity in the brain. It is one of the most common neurological conditions around the world. The World Health Organization states that 70 percent of people with epilepsy can be treated easily and affordably with anti-seizure drugs. However, Adam is one of the 30 percent of people that are living with drug-resistant epilepsy, a condition also known as refractory epilepsy.

Living with uncontrolled seizures can have a profound impact on a person’s health and quality of life. Adam had his first seizure at the age of six, following which he began having difficulty with learning and memory which caused him to fall behind in school. Adam’s classmates couldn’t understand his condition and were often afraid to talk to him, which led to him having very few friends in school. This seems to be a common occurrence for people with epilepsy. In fact, an Ontario based health survey revealed that people with epilepsy had the lowest quality of life amongst people with other self-reported chronic conditions. Studies have also shown that one-third of people with epilepsy have a diagnosis of anxiety or clinical depression. In addition to the impacts on an individual’s social and psychological well-being, epilepsy can also cause disability, preventing them from leading an independent and fulfilling life.

The Epilepsy Research Program (Eplink) of the Ontario Brain Institute (OBI) focuses its attention on refractory epilepsy to help people like Adam. EpLink takes different approaches to epilepsy research via seven core research platforms including: drug therapy; diet therapy; seizure prediction and stimulation; cognition, mood and quality of life; epidemiology and diagnosis; seizure and surgery; and genetics. In partnership with OBI, another arm of the research is specifically focused on bringing new treatments to market. After learning that Adam had refractory epilepsy, his doctors put him on the Ketogenic diet, which was developed in the 1920s for treating seizures and it is still used for those who do not respond to drug treatments. As part of the Ketogenic diet, nuts, cream, butter and other foods high in fat are encouraged, while bread, pasta, sugar and grains are forbidden. The diet was developed to mimic fasting and leads to changes in two particular molecules in the blood: falling blood glucose levels and raised levels of fat metabolites, called ketones. Due to the scarcity of glucose as an energy source, the Ketogenic diet forces the body’s metabolism to burn fats as an energy source and to enter a state known as ketosis, which has been shown to render anti-convulsive effects, although the exact mechanism of action is still under investigation.

During the first few months, the Ketogenic diet was an effective form of treatment for Adam; he had fewer seizures and was performing better in school. However, his parents and family members found it more and more difficult to keep their six-year-old away from foods that were not part of the strict regimen. This is a challenge for many people on the Ketogenic diet and it has been shown that compliance to the diet is generally poor and that its utility is limited because of poor palatability and increased risks of nutritional deficiency, and cardiovascular health issues.  Recognizing the potential of the Ketogenic diet, while understanding its limitations, EpLink saw a clear opportunity to help people like Adam by coming up with alternative forms of a similar type of treatment.

Ketogen Pharma Inc. is a small Ontario-based pharmaceutical company working to develop new drugs for the treatment of epilepsy. They received OBI funding under the Neuroscience Early Research and Development (NERD) program. NERD helps young companies take their innovative ideas from paper to practice by assisting them through the critical steps in development, such as prototype engineering, safety and toxicity tests and pre-clinical studies. Each company is designated to a product development team of industry experts to provide mentorship and guidance.

EpLink’s Co-Lead, Dr. McIntyre Burnham, and Dr. John Andrews, CEO of Ketogen, are working on developing a drug that is essentially the ketogenic diet in a pill. Their approach combines known anti-epileptic drugs with components of the Ketogenic diet. The grants from OBI have helped the company develop and screen two distinct drug candidates that not only demonstrate improved anti-seizure activity in animal tests but also don’t show any harmful side effects. Dr. Laurent Balenci, Vice President of Ketogen, affirms that the company is working diligently to generate and bring the product into the market, aiming to begin clinical trials by the end of this year. Their ongoing link to the patient advocates and researchers involved in EpLink, bring them much closer to their goal of improving the lives of people, like Adam, who are affected by refractory epilepsy.