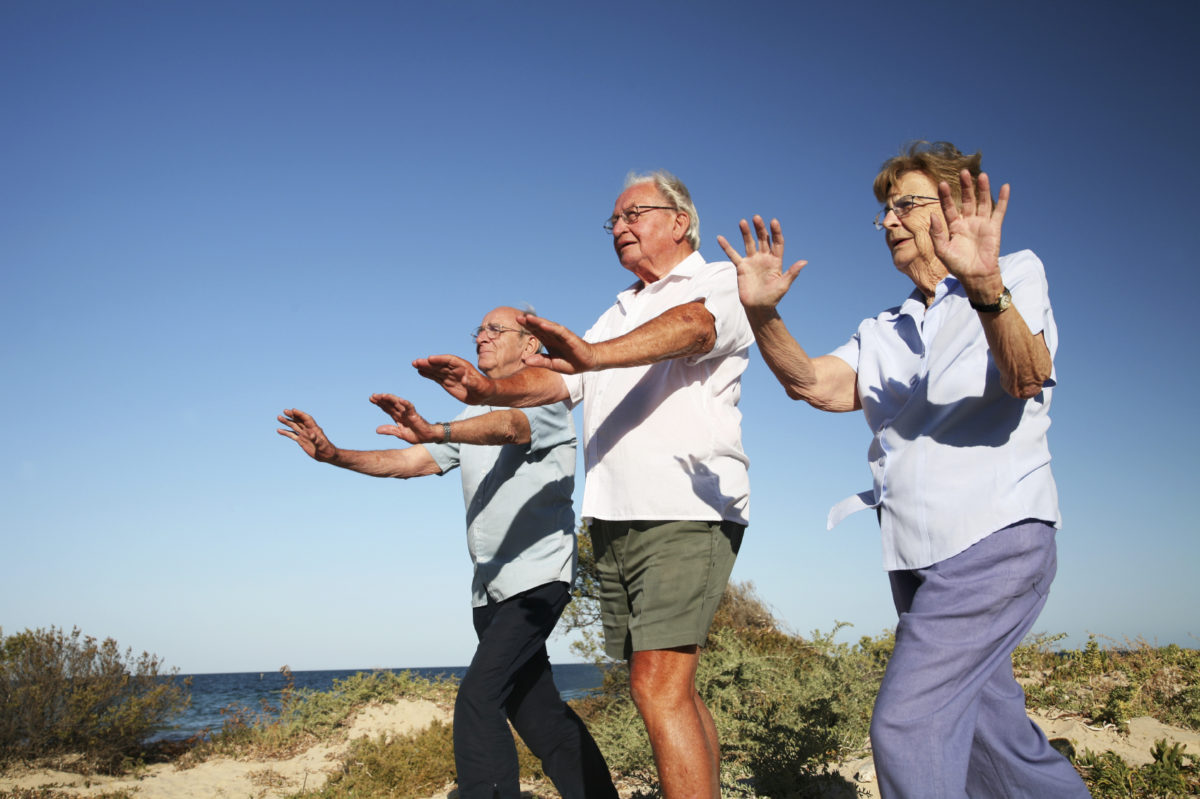 At the end of 2014, many of us – with the help of certain social media websites – were reflecting upon the past year of our lives. It was a big year for neuroscience and brain health, following from our proclaimed ‘Year of the Brain’. In this post for Alzheimer’s Awareness month we will reflect upon some of the most influential discoveries of 2014 related to Alzheimer’s research, and from this assess the current and future state of this ever-progressing field. If you’re interested in learning more about Alzheimer’s disease, tune in to the Facebook chat we are hosting with the Ontario Science Centre from 12:00-1:00 pm on January 20, 2015.

This past year, Roche Pharmaceuticals announced that they have developed a method to bring larger drugs – including many that target damage associated with Alzheimer’s disease – into the brain through the blood brain barrier: A network of blood vessels that regulates the flow of chemicals into and out of the brain. This barrier may be likened to a sentry standing guard against invaders. However, helpful drug compounds may be seen as potential invaders and thus a paradox exists.  While this barrier is there to keep the brain healthy, it may also prevent modern medicine from working. For this novel technique, scientists attached their drug of choice to a protein that naturally crosses the blood-brain-barrier, and were happy to report that their experimental drug was transported into the brain and had beneficial effects. Although successful treatment still depends on the effectiveness of the drug used, this new delivery method pioneered by Roche has provided a simple way around a common problem in clinical drug trials.

2014 saw the pharmaceutical industry abuzz with a variety of clinical trials for therapeutic compounds, all at different stages of testing. One discovery in the race to find a treatment for Alzheimer’s disease was the announcement that collaborating labs in Sweden have bioengineered stem cells to become neurons. Not really all that new, you say? Well, these cells have the EXACT same degeneration as that seen in Alzheimer’s disease. This discovery will allow for a variety of experimental Alzheimer’s drugs and drugs already on the market to be tested with ease.

Early-detection measures have also been on the forefront of the battle against Alzheimer’s disease in the past year. One of the most exciting discoveries of 2014 must have been the development of a new imaging technology that was able to accurately diagnose the occurrence of Alzheimer’s disease, based upon the amount of protein measured in ones’ retina. It was presented at the Alzheimer’s Association International Conference in July, and the authors claim that the technique is 100% effective at detecting cases 15-20 years before clinical diagnosis. The authors are now working to optimize the technology for clinical use. This new technique may allow for researchers to directly assess the influence of lifestyle on the development and progression of Alzheimer’s disease, which is an area that also received special interest this past year.

Scientists and healthcare professionals around the world concluded in 2014 that an active lifestyle can slow down or even prevent the progression of dementias and age-related cognitive disorders. In 2013, The Ontario Brain Institute produced a report examining the role of exercise in the prevention and management of Alzheimer’s disease. It showed that one out seven cases of Alzheimer’s could be prevented if everyone who is currently inactive were to become physically active. Based on the report OBI and its partners released the Physical activity and Alzheimer’s disease toolkit to encourage older adults to get active.

Taking a step back from individual discoveries of 2014, there was – and continues to be – a shift in the way that brain-health advocates are working: institutions around the world have really begun looking at new ways of collaborating to achieve a common goal.  Much like initiatives fostered by the OBI, many of these advancements mentioned above were born out of collaborations between a variety of institutions, research initiatives, and professional disciplines. This will be the future of science, where patient-care communities, clinicians, researchers, and industry professionals all work together and inform one another.

Advancements in the field of Alzheimer’s research made in 2014 cannot be mentioned without making note of the enormous contribution that patient advocacy and patient care groups have made and continue to make. Initiatives tackling brain health have been announced all around the world, from the BRAIN Initiative in the US to the Year of the Brain in Europe and prominent public figures are acknowledging the prevalence and impending social impact of an aging global population. Most importantly, efforts made by societies, associations, and organizations established around the world continue to improve the quality of life for individuals living with Alzheimer’s disease. Awareness campaigns like the Alzheimer’s Society: Walk for Memories raise financial contributions that fund areas of scientific research making advancements in our understanding of the disease as a whole. From this, clinicians and healthcare/industry professionals are able to turn these discoveries into tangible, reproducible, and marketable therapies. Dedicated individuals have proved and continue to prove that with innovation and cooperation, we can turn the tides on Alzheimer’s disease.