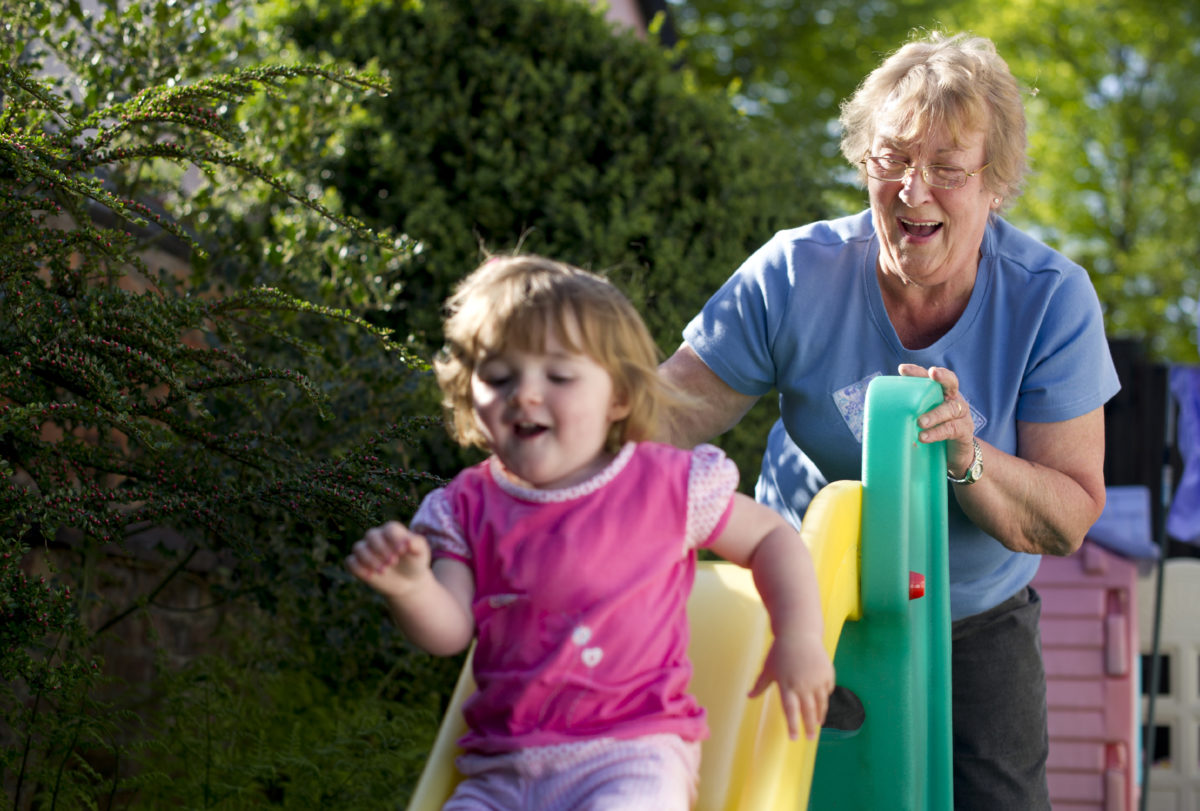 As the policy–making phase of the Ontario Dementia Strategy 2017 is reaching its conclusion, I was recently asked if it will make any difference. My questioner wondered if Ontario’s previous Alzheimer Strategy (1999-2004) had any lasting effect. I thought that it might be worthwhile to outline some of the achievements in the previous strategy as it might serve as a benchmark for how we can measure our next iteration. It is interesting to note that many of the achievements of the first strategy contributed to innovations in the intervening decade that we will see consolidated and strengthened through the forthcoming strategy.

Public Education Coordinators (PECs) were distributed across the province and attached to local Alzheimer Societies. In many instances, these positions secured the presence of the Society in their communities and became the foundation for public and caregiver education, as well as workforce training. These personnel have been essential to annual awareness efforts to address stigma and promote understanding of the condition. In many instances they have been the foundation for building out programs like Finding Your Way/Living Safely in the Community that have developed in the intervening decade.  Advance Care Planning was a core part of PEC practice at the time of the first strategy and the Seniors Secretariat published a resource for the public. While some local Alzheimer Societies still provide training, much of it has been taken up within the palliative care field.

Psychogeriatric Resource Co-ordinators (PRCs) are also deployed across the province to serve as educators and consultants to health care providers on how to better serve people with cognitive impairment. Much of the practice was oriented towards long-term care homes, although many have influenced care in many other settings, including community, retirement homes and hospitals. In many areas, PRC’s also developed close ties with geriatric mental health teams and regional geriatric programs. They are mandated to identify and make accessible additional supportive resources and also to advocate for improvements. In the preliminary work leading to the Behavioural Supports Ontario (BSO) initiative, PRCs provided a leadership role in working with Local Health Integration Networks (LHINS) and their local clinical dementia networks that built skills and better care systems.

PIECES and U-First are training programs for health care providers working with people with dementia. Both have become foundations for providing service to people with dementia across Ontario and in many other provinces. Alongside these two “paired programs”, Gentle Persuasive Approach also was offered and it too has made a significant contribution in helping to improve care. All three programs enabled the quick implementation of the BSO initiative. Thousands of health workers have been trained in the intervening decade. These are recognized as best practice learning resources and service development platforms.

Physician education continues to be provided through the Ontario College of Family Physician and many of the presenters were mentors or peer presenters in the first iteration of training that was made possible through the first strategy.  Many physicians who provided or received training have emerged as leaders in initiatives such as BSO, the Primary Care Collaborative Memory Clinics and in best practices leading to anti-psychotic reduction.

Dementia networks emerged across Ontario through the first strategy in the field and took their lead from the Ottawa, now Champlain Dementia Network. These local networks fostered relationships and learning opportunities among organizations and practitioners. During the creation of the LHINs, the dementia networks  produced reports directed at each of the 14 LHINs with a number of recommendations designed to help sustain and enhance services for persons with dementia in their LHIN. A provincial-level organization was established and championed a caregiver hotline which is now being piloted as part of the province through Telehealth Ontario. Local networks continue to thrive in about a third of the province but many evolved into BSO networks as that project evolved or folded into LHIN-led networks.

Research Priorities:  The Call to Action Working Group assisted the Alzheimer Society of Ontario in developing a comprehensive and collaborative implementation and communications plan to achieve recommendations set out in “Call to Action – A Made in Ontario Strategy for Research in Alzheimer Disease and Related Dementias” and “Report on capacity”. The recommendations in the report are directed at advancing research, building capacity, and linking research with policy and practice.

Alzheimer Knowledge Exchange (AKE), hosted by Alzheimer Society of Ontario, has evolved into the brainXchange, a national network of practitioners, people with lived experience, researchers and policy workers. Since its inception AKE fostered the Canadian Dementia Research and Knowledge Exchange (CDRAKE) and has supported numerous communities of practice and webinars to the field, such as the series on advanced care planning. AKE hosted forums that led to the BSO project, and with both Ministry and LHIN support, it has provided service to the provincial-level BSO coordinating offices, as well as other innovations like the primary care collaborative memory clinics.

Towards the end of the first strategy a Human Resources Committee considered how it could “crystallize” some of the progress made in understanding the health human resource issues in the field. One product of this work was a catalogue of “competencies” that should be reflected in the practice of health workers in the field. This set of competencies was used by the ministry as a basis for articulating it expectations of the type of staff BSO service providers would have in place when using BSO funds.

The strategy focused on the spheres of research, education, policy and practice.  At the macro level, the Ontario Alzheimer Strategy helped build awareness and understanding of Alzheimer Disease and related dementias as conditions with a physical basis. This was an important learning that helped increase social acceptance and reduce stigma. The first strategy helped advance the abilities of clinicians to more accurately diagnose and serve people. The contributions of caregivers surfaced more clearly as the understanding of them as a group with their own needs transpired. Among providers, there emerged a greater sense of mutual accountability for ongoing service improvement that inspired ongoing change. In addition, the resulting policy and practices contributed to service development in other provinces over the intervening decade .

Note: The brainXchange has archived most of the documents pertaining to this work. These can be accessed at brainxchange.ca