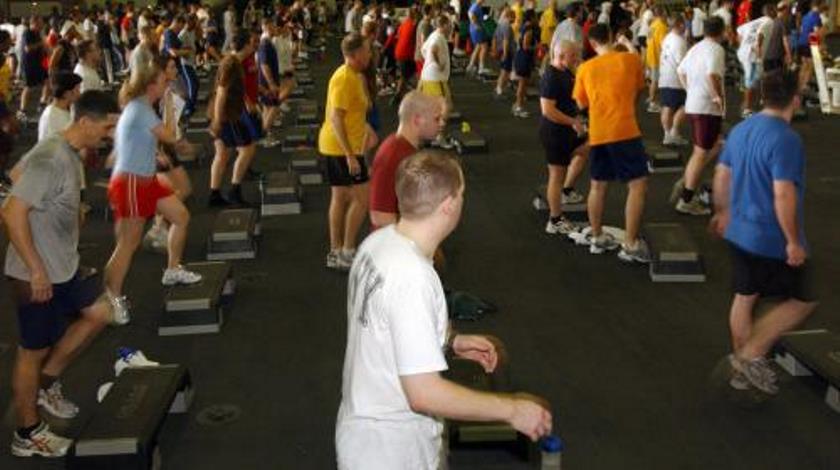 As you leave the doctor’s office you look down at the prescription pad and notice that instead of a drug your doctor has prescribed a dose of… exercise? This should really come as no surprise considering that by combining all the benefits discussed previously, aerobic exercise acts like a ‘cocktail therapy’ to improve brain health. There is little doubt that a dose of exercise is foundational for brain health, but did you know exercise can also be used as medicine to prevent, treat or recover from several brain disorders? Here are some examples:

Recent clinical data has revealed that exercise actually has a protective effect by limiting the number of seizures, and decreasing depression, anxiety, and improving overall quality of life. Despite this, many individuals afflicted with epilepsy tend to avoid physical activity and lead less active lifestyles because of an erroneous belief that being overly active may actually cause seizures. In the last decade, this attitude is beginning to change and a task force created by the International League Against Epilepsy (ILAE) has begun to develop strategies to encourage participation in physical activity and remove existing barriers to exercise.

The recent knowledge synthesis report released by the OBI shows that being physically active for 150 minutes a week or more decreases the chances of an individual developing Alzheimer’s disease by nearly 40%. The same report also shows that even in individuals with early stage Alzheimer’s disease, physical activity protects against depression, allows the individual to be more independent i.e grooming, feeding and dressing, and improves the overall quality of life. Read a more in depth discussion of the report and the results here.

Exercise appears to improve depressive symptoms and elevate moods in people with a diagnosis of depression. The actual clinical evidence is building, but most people will agree that you feel better after moving around for a bit than you would just sitting on the couch.

The potential benefits of utilizing exercise after stroke are impressive given the wide ranging benefits. This low cost and accessible activity helps with brain repair, improving physical and cognitive function, as well as improving heart and vascular health which lessens the risk of subsequent strokes. All together, exercise helps to restore the independence of the individual and maximizes rehabilitation.

The benefits of exercise are especially pronounced in children where even 20 minutes of aerobic activity can improve focus and attention. For children diagnosed with attention deficit hyperactivity disorder  studies are currently exploring the possibility that aerobic exercise can lessen some of the behavioural challenges, improve focus and enhance concentration.

With thanks, great ideas contributed by: