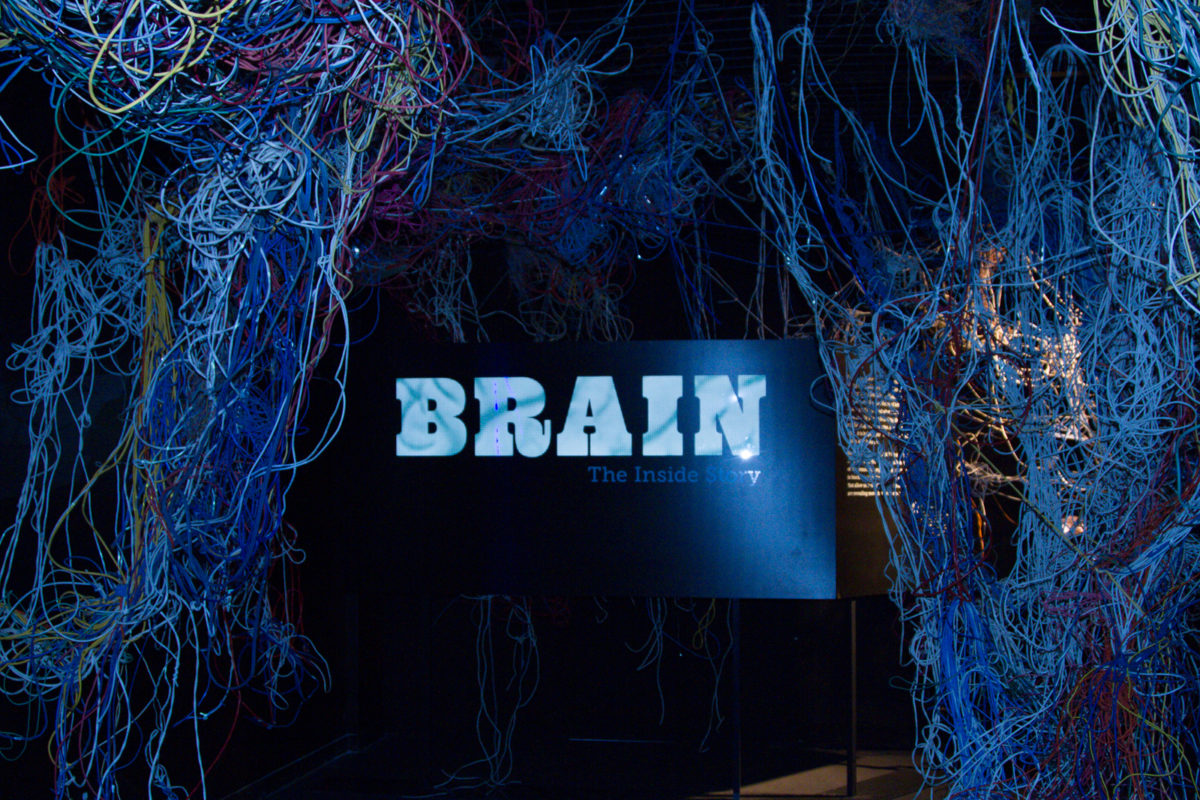 There are a lot of folktales, sayings and “common sense” statements surrounding the topic of brain health. These statements or blurbs can be a one-liner heard on the news, a topic discussed on the radio, or even a meme on the internet. For example, “we only use 10% of our brains” is a fairly prevalent phrase – it was even the premise of the 2014 box office movie hit “Lucy.” In the movie, Morgan Freeman states, “It is estimated most human beings use only 10 %of the brain’s capacity… imagine if we could access 100%.”  In fact, there is no scientific evidence to suggest that 90% of the human brain is unused. What would be a more accurate statement is that we actually have little understanding of how our brains work.

Myths and misconceptions can be perpetuated by the fact that in some cases, scientists still don’t have the answer. What causes epilepsy or ADHD? Why are some individuals more susceptible to depression than others? Will there be improved treatment for cerebral palsy?  Are there proven preventative measures for diseases like Alzheimer’s and Parkinson’s? There remains a great deal of research to be conducted in order to answer these types of pressing questions.

Keep in mind, not everything out there is “science fiction” – a lot of great neuroscience research is being conducted in Ontario, and that has the potential to impact patient lives. In many instances, science can help us improve our quality of life – for example, an OBI report found that people who exercise regularly are 30-40% less likely to develop dementia (like Alzheimer’s disease) and 25% less likely to have a stroke – read more here. To learn more about Alzheimer’s disease, and other neurodegenerative disorders, visit the Ontario Neurodegenerative Disease Research Initiative. Hopefully, with substantiated findings like these, more and more “neuromyths” can be put to rest, and we can improve brain health.