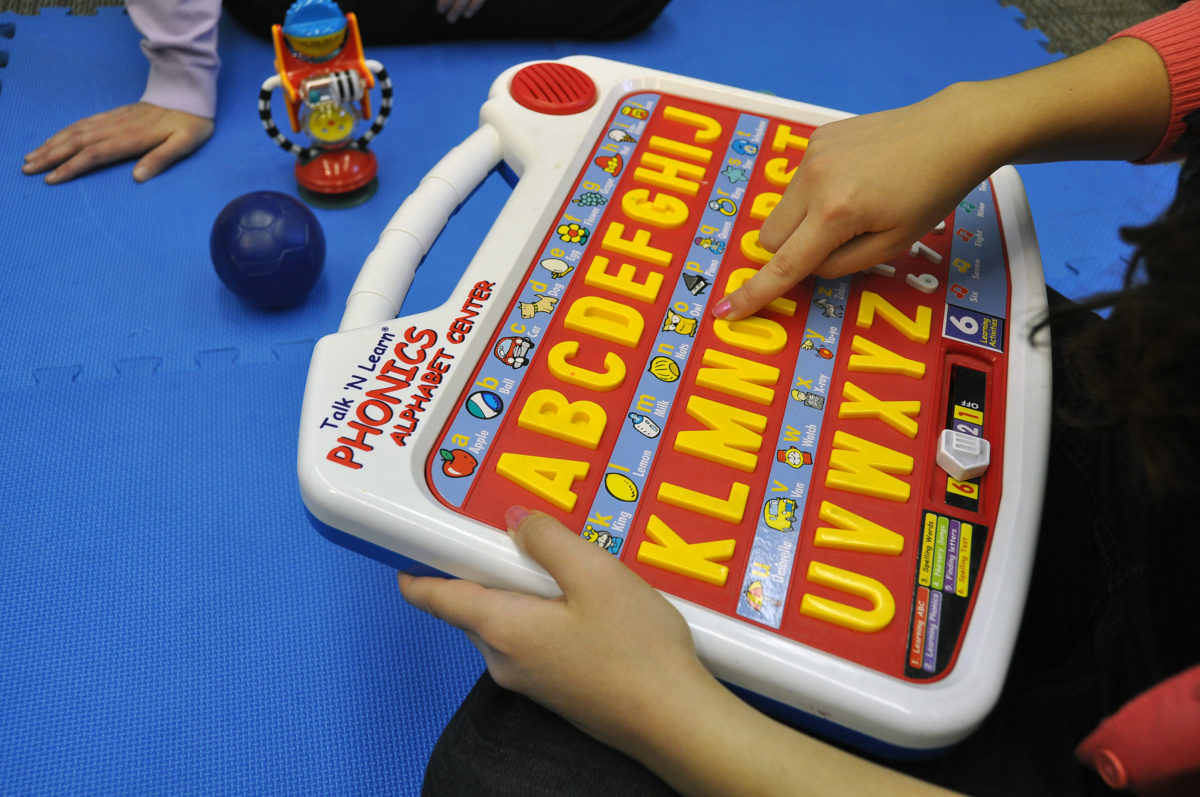 Researchers are focusing on the individual to gain deeper insight into the common, underlying causes of neurodevelopmental disorders.

The brain is the most complex organ there is. It has billions of neurons which make trillions of connections, all developing through the interplay among genetic, social and environmental factors. But complex systems tend to have complex problems. Prominent among these are the conditions targeted by the Province of Ontario Neurodevelopmental Disorders (POND) Network.

Today, over 300,000 children in Ontario suffer from some form of neurodevelopmental disorder, a term used to describe conditions that share common features of atypical brain development, including:

The POND Network is dedicated to gaining a deeper understanding of neurodevelopmental disorders and pursuing new treatments for children with these conditions. While many advances have been made, there is still more work to be done to fully understand the nature of these disorders.

So how will they answer these questions and uncover the mechanisms responsible for these conditions? Here is one example from a research project within the POND program.

As opposed to classifying patients and treating them according to their disorder, the researchers have “flipped” the concept. Instead, they use the patients’ individuality to guide the research.

In principle, the idea is simple. Neurodevelopmental disorders produce a wide range of symptoms, making it difficult to pinpoint a single, unifying cause. To get around this, one of POND’s projects — the Experimental Cognitive Phenotyping study — proposes to ‘put the patient first’ by using cognitive measures to identify groups of individuals. The idea is that by observing changes in basic cognitive processes, rather than merely symptoms, we will be more able to identify the biological causes of these disorders.

To quote Dr. Paul Arnold, an investigator at The Hospital for Sick Children (Toronto) and a member of the POND program: “There’s a growing emphasis on more personalized forms of treatment. The general principle is that we can identify cognitive traits based on the performance of patients on computerized tasks. Understanding the cognitive “profile” of individual patients will ultimately enable us to predict outcome and develop better, more targeted treatments. This contrasts with the usual approach of treating all patients with a particular syndrome as if they were the same. Such a strategy can, in principle, be applied to many other brain disorders and can be based on a range of biomarkers (cognitive, neuroimaging, genetic, etc.).”

POND researchers believe that the underlying genes responsible for ASD, ADHD and OCD are different. This is especially true for children who demonstrate specific profiles identified using behavioural tests such as affect (emotional) recognition and motor response inhibition (the ability to halt an initiated movement, e.g., ‘putting the brakes on’ while driving or ‘checking’ one’s swing in baseball). By using MRI to compare brain activities between participants with neurodevelopmental disorders and control participants, researchers hope to observe clear differences between the parts of the brain that different groups use during the tests themselves.

If this is true, the next step will be to look for common genetic markers that will identify the differently-performing groups.

Patients for this study are being recruited at various locations across Ontario: Holland-Bloorview Kids Rehabilitation Hospital (Toronto), The Hospital for Sick Children (Toronto), McMaster Children’s Hospital (Hamilton), Lawson Health Research Institute (London), and the Children’s Hospital of Western Ontario (London), in addition to seven other satellite sites across the province. This has made it easy to recruit a large number of participants: as of April 2013, approximately 500 had already signed up. The goal is to get to 1,000 this year, with another 500 each year for the next five years.

“It’s an ambitious goal, no doubt,” says Dr. Arnold. “But it’s one worth aiming for.”

In addition to participating in the cognitive phenotyping study, many of these patients are also taking part in other POND initiatives, providing valuable data by answering various questionnaires and undergoing clinical interviews, providing DNA for genetic testing and in some cases, participating in imaging studies.

This high degree of integration underlies the increasingly collaborative approach being undertaken in Ontario and will hopefully help to facilitate future clinical trials and follow-up studies of patients.

By employing a ‘personal touch’ and viewing each individual as unique, POND researchers hope to treat the patient first and in the process, identify the biological and genetic causes underlying neurodegenerative disorders.

To quote Dr. Arnold: “The goal is to find the right treatment for the right patient.”

This is only one of many exciting avenues of research being conducted by the POND Network. Learn more about their other ongoing and upcoming projects here.