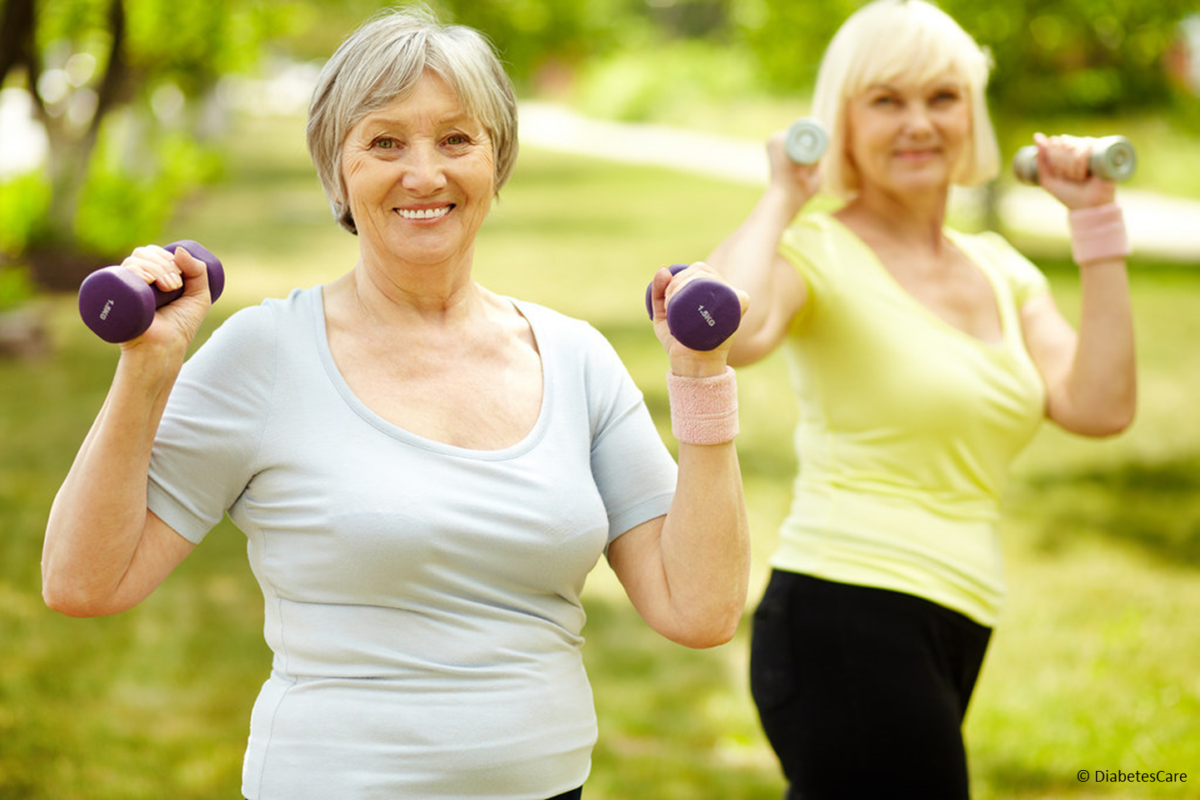 As our population ages, Canadians are looking for ways to prevent dementia. As of 2010, there are 136 000 Ontarians living with a confirmed diagnosis of dementia. In addition to the impact on individuals and their families, the direct cost to the Ontario health care system is eight times higher for an individual living with dementia than it is for the average Ontarian.

The most common form of dementia is Alzheimer’s disease, a progressive loss of brain function that causes memory impairment, changes in thinking and behaviour, and difficulty performing everyday activities. While drugs can treat the symptoms of Alzheimer’s disease, there is currently no cure.

A report by the Ontario Brain Institute (OBI) shows that more than one in seven cases of Alzheimer’s disease could be prevented by moderate physical activity.

“Age and genetics are two of the biggest known risk factors for Alzheimer’s disease,” says Chris Ardern, report co-author and an Associate Professor in the Faculty of Health at York University. “Unfortunately, those are two things we can’t change.  But there is evidence to show that other, modifiable lifestyle factors – things like tobacco use, diet and exercise – may contribute to the prevalence of Alzheimer’s disease and hold the key to minimizing its effects.”

OBI’s report, The Role of Physical Activity in the Prevention and Management of Alzheimer’s Disease – Implications for Ontario, builds on a 2008 review by the Cochrane Collaboration, compiling and analyzing new findings from nearly 50 international studies.

Perhaps most significantly, the OBI report suggests that as few as five 30-minute walks per week can prevent up to 16% of Alzheimer’s disease cases. This is a wake-up call – only 20% of Canadians currently meet the 150 minutes of exercise per week advised in the Canadian Physical Activity Guidelines. This report shows that in just two and a half hours every week, you can significantly improve your chances of maintaining a healthy brain into your old age.

“With our population of older adults growing rapidly in Ontario, these findings could have significant meaning for our health-care system and our caregivers,” says Michael Rotondi, report co-author and an Assistant Professor in the Faculty of Health at York University. “Estimates show that if even 20 per cent of inactive people took part in moderate physical activity, we could save up to $170 million in health-care costs and significantly reduce the burden of care required by people with Alzheimer’s disease.”

The report also shows that physical activity can contribute to managing Alzheimer’s disease symptoms by increasing a patient’s independence, improving their overall quality of life and effectively mitigating depression – a condition that is up to ten times more common in people with Alzheimer’s disease than in the general population.

“We know that lifestyle interventions can prevent one third of all cases of dementia, and we need to identify what other factors are critical so that we can help the other two thirds,” says Dr. Tom Mikkelsen, OBI’s President & Scientific Director. “Our ONDRI program is working to identify biomarkers in individuals living with Alzheimer’s disease and other forms of dementia earlier so that we can monitor the factors that influence their development and progression in order to develop new treatments.”

Ready to act on this advice?