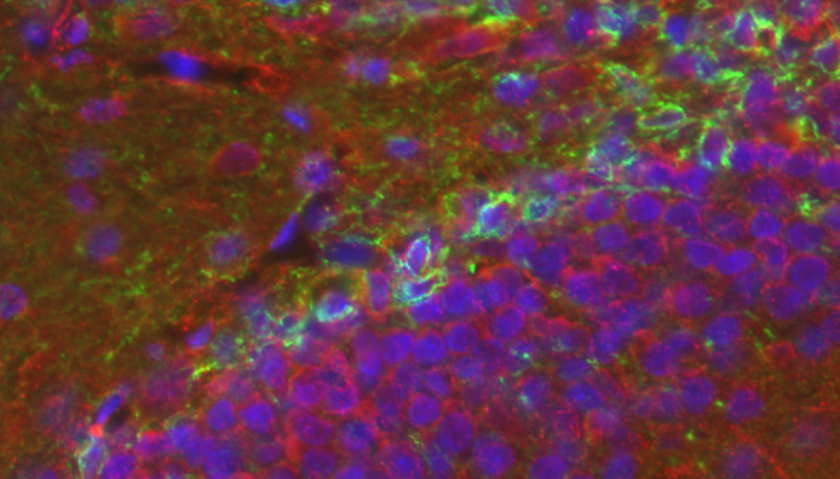 Imagine there is a drug that combats aging by regenerating brain cells, improving cognition, and strengthening memory. Sometime in the future this might be possible, but in the meantime, there is a low cost, easily accessible way to get all of these benefits: exercise. Not to mention the fact that regular exercise is the single best thing to boost one’s overall health, recent scientific evidence points to the fact that physical activity also improves brain health and brain function. The changes that happen inside your brain during exercise may surprise you.

One of the strongest effects that exercise and physical activity have on the brain is to create new brain cells (neurons) through a process called ‘neurogenesis’. While it was once thought that neurogenesis did not occur in adult humans, it is now evident that this phenomenon is ongoing throughout life. What is particularly interesting is that most of these new brain cells are created in an area of the brain called the ‘hippocampus’ which is the primary brain region where learning and memory take place. In addition to creating new neurons, exercise also boosts the levels of growth factors (neurotrophins) in the brain, such as ‘brain derived neurotrophic factor (BDNF)’ which nourishes, protects, and enhances the survival of these newly formed neurons. Neurotrophins also increase the number of connections between neurons and strengthen existing connections making the brain more adaptable, or plastic.

Physical activity also changes the blood vessels of your brain: it can both create new blood vessels and improve blood flow. Studies have shown that physically fit individuals have better blood flow throughout the brain, and these individuals also tend to have better levels of cognition than less physically fit individuals. While the mechanism that links brain blood flow and cognitive abilities remains unknown, it is possible that improved blood flow helps to keep the brain healthy during the aging process. Compared to the rest of the body, the human brain requires a disproportionate amount of oxygen and sugar. More blood vessels, and better blood flow ensures that oxygen, sugar and other nutrients are delivered throughout the brain.

Regular exercise is known to help protect against cognitive decline associated with normal aging. With age, the information processing capacity in the brain is reduced to a simpler state as brains begin to shrink and connections weaken between brain regions. The older brain can no longer process information in the same way it did when it was young. It needs adapt and find a new way to function. Possibly through some of the mechanisms outlined above such as improving brain plasticity, exercise shifts the way in which the brain processes information, making it more adaptable, and allowing it to recruit different brain regions to perform tasks.

So, during this Brain Awareness Week think about all the wonderful benefits physical activity has for your brain while you get your daily dose of exercise.

With thanks, great ideas contributed by: