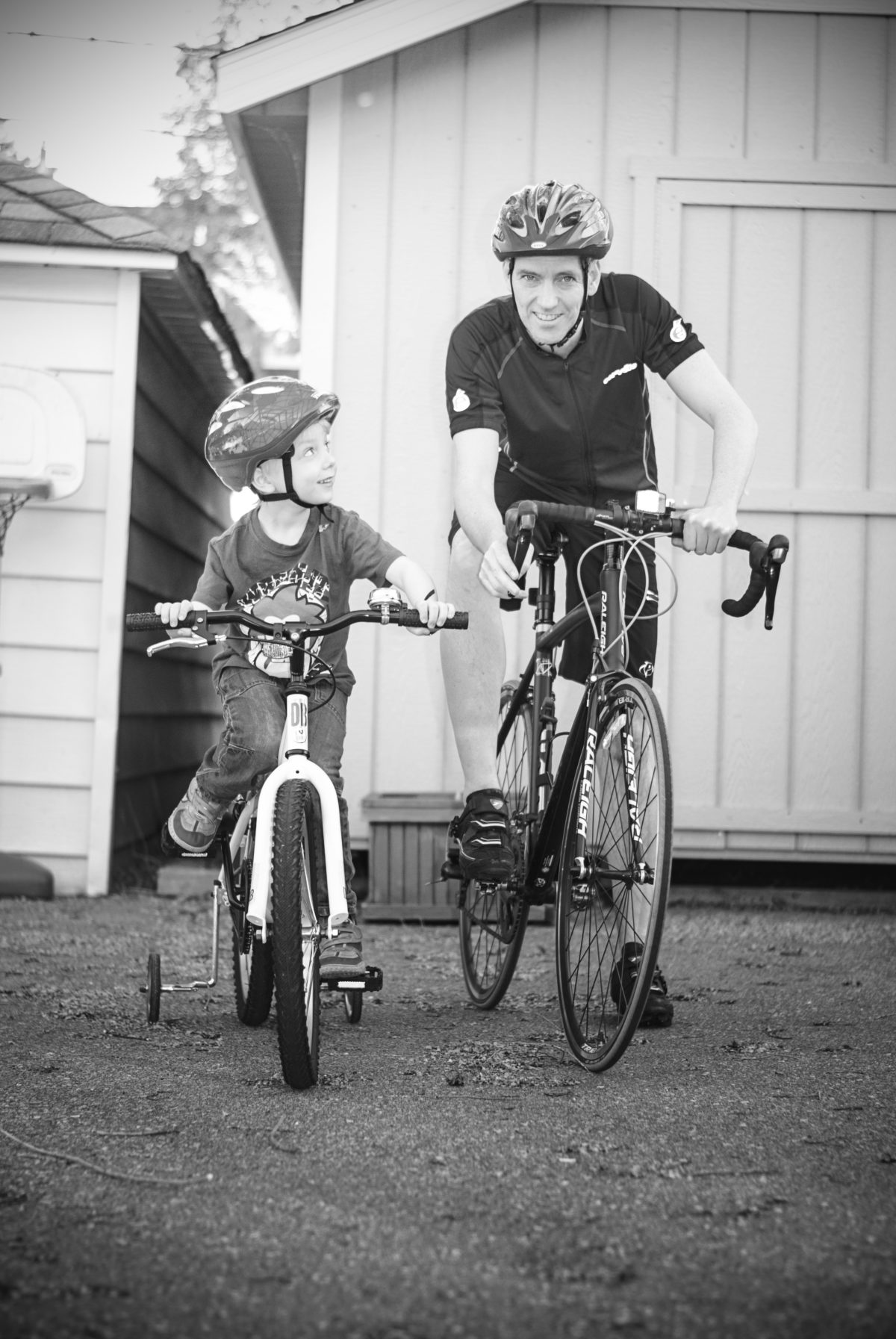 In the age of genomics we are racing to uncover what our genes say about us. If we had the ability to read our genetic code and learn what’s in store, we could play to our strengths and prepare for our limitations.

One obstacle to deciphering the information in our genes is knowing what patterns to look for in specific genes. For some disorders, like Huntington’s disease, clinicians know exactly what gene to look at and how to read the signs. Other diseases, like cancer, are too diverse to find a single gene pattern; instead, we subdivide cancer into sets and look for gene patterns in each set.

Cerebral palsy (CP) is the most common childhood physical disability, with approximately 34,000 living with CP as of 2010. Only in the last few years have researchers found that genetics may be a risk factor for CP in some kids. So far, multiple studies have found different genetic patterns associated with the condition. Therefore, CP falls under the category of diverse disorders like cancer, where there is not a single gene that is affected in all cases of CP.

If we knew which genes were affected in individuals with CP, we could perform genetic screening to identify kids that were at a greater risk of developing the disease. Parents could choose to intervene at an early age with physical therapies, robotics devices to improve mobility, or possibly stem cell therapies in the near future. Those therapies could be chosen to suit the needs of an individual based on their genetic makeup.

One limitation to the predictive power of genetics is that they are only one risk factor, and other risk factors, such as stroke, neonatal asphyxiation, and premature birth are often involved. Another complication is that people with CP have differing motor functional abilities (as described by the GMFCS Classification System) varying from mild to severe, and differing numbers of affected limbs. However, by focusing on one type of CP, it is possible that we may reveal genetic patterns that are lost in the crowd.

By narrowing their focus to hemiplegic CP, the most common sub-type, 14 CP-NET researchers collaborated to find relevant genetic patterns in 24% of the children in a recently published study. These patterns were copy number variations (CNVs) – changes in the number of copies of genes. Normally we have 2 copies of most genes, one from our mother and one from our father, and CNVs result in duplications or deletions that change this number.

How do these genetic changes increase the risk of CP? Genes determine anatomical differences that can change the way the brain functions or contribute to other risk factors. For instance, changes to one gene identified in the study increase the chances of stroke, and stroke is a risk factor for CP.

The ability to predict physical challenges through genetics would be incredibly useful to allow early interventions that could limit the extent of the disability. The brains of children are rapidly growing and changing, and if parents are able to introduce physical therapies early on, they may be more effective and help individuals lead more independent lives.

One particularly beneficial physical therapy for hemiplegic CP is Constraint-Induced Movement Therapy (CIMT). Here, the dominant arm is constrained and exercises are performed to enhance the weaker side. Identifying these children earlier through genetic testing means that rehabilitation can start earlier – a key contributor to the success of the intervention.

On the opposite side of the spectrum, genetic testing can also help identify children misdiagnosed as having CP. There are other movement disorders that are sometimes mistaken for CP, but have different trajectories of development and benefit from different treatments. Genetic testing can rule out similar disorders, preventing misdiagnosis and eventually ensuring optimal treatment.

As seen in other studies, not all children with CP have CNVs. Genetics were only informative in one quarter of the children in the study, a reminder that genetics are not the only risk factor for CP.

Nevertheless, as the genetic signatures of more CP sub-types are identified, we may be better able to predict CP, helping parents prepare for their child’s future – a future which may also include personalized medicine tailored to the specific type of CP described by the genes.

2 thoughts on “Another side of cerebral palsy: the genetic story”